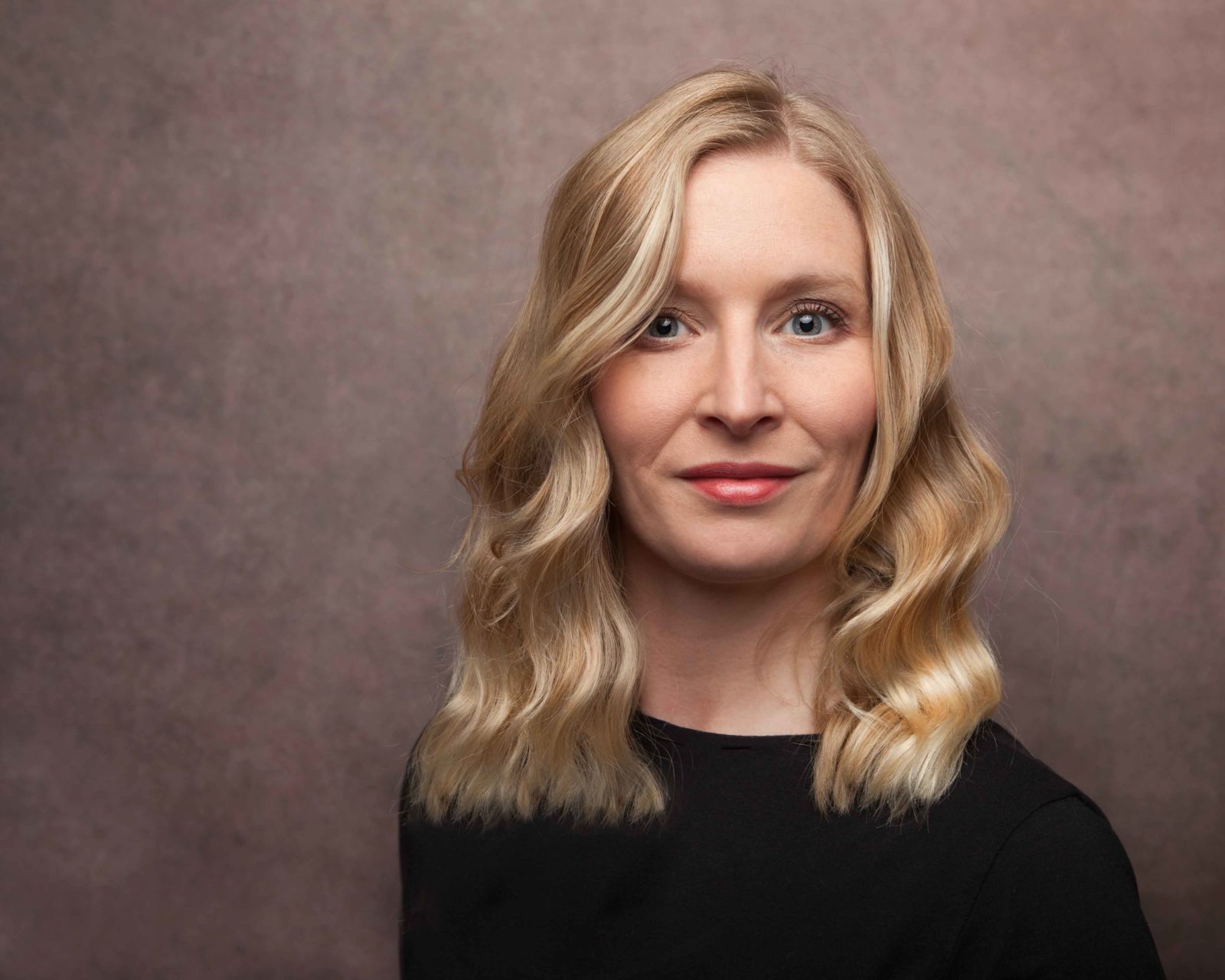 Those who know me will be aware that I’m a photographer. I take portraits of babies, children and families and I also photograph weddings. They know I have this website and a Facebook page, social media accounts and all the usual stuff that goes along with running a small business.

Now it’s time to introduce a regular blog. I have dabbled with blogging in the past but now it’s time to make a proper go of it! Some blogs on websites simply update readers on upcoming events or new products, which is perfectly OK, but this isn’t going to be that kind of blog. I want to share stories too, and perhaps let people into my journey as a photographer but also experiences as a parent, a creative and a friend. Life here is a patchwork of different things: home, work, family.

So: welcome to my blog. There’s something quite daunting about this and it makes you feel surprisingly vulnerable and open to criticism. But still, I’m taking the plunge.

Public Speaking? – I’d rather not!

In the spirit of pushing personal boundaries and comfort zones I’ve been thinking of something very significant to me: facing fears. For me (and, I suspect, lots of us) the big one is public speaking.

Very recently (last week, in fact) I gave a presentation at a local high school. My audience: a group of year 9 students. I was talking to them about what employers look for when recruiting. Not only was the session a success but, I actually enjoyed it. Which got me thinking back to my younger days (or the olden days as my boys like to call them!) Had someone told me I’d one day be addressing large groups – as part of my role as a photographer and my previous HR career – I’d have laughed at them.

You see, public speaking became an ‘issue’ for me in secondary school. We were told we’d be giving the dreaded ‘talk’ to our class. The one where we find something interesting to tell everyone about. The one where you’re funny, confident and engaging and everyone sits there enthralled and admiring, left wanting more as they break into rapturous applause at the end. I looked around the class wondering if everybody else felt the same as me. I can still remember the feelings of fear it invoked to this day and from the moment the teacher dropped this ‘bombshell’ I could think of nothing else or concentrate on anything except the fear of what was to come.

The teacher suggested all sorts of things we could talk about, including bringing a pet if we liked. I took my hamster with me. Admittedly, the least exciting pet known to humankind, but nevertheless I plumped for that.

I got through it (the hamster providing a welcome distraction) but was left with that sense of dread each time the prospect of presenting reared its head. It’s hard to keep a sense of perspective once you become afraid of something. Your instinct is to avoid it at any cost, to run from it. So I did. In fact, I spent the next 20 years or so running from it. The fear was so bad that I left my course at college purely because a presentation was looming on the horizon. Looking around at my outgoing peers, I felt I just couldn’t do it. So I didn’t.

This fear of presenting, which stalked me into adulthood was about to be quashed unbeknown to me. I was exhibiting at a wedding fair at Rochdale Town Hall in 2014 when I met a man called Alan Calow. He was a toastmaster: someone who spoke publicly for a living. Having let my dread of presenting, even introducing myself during those ‘ice breaker’ exercises (does anyone actually enjoy those?) control me for so long I knew this was an important moment. Alan is an expert on voice projection – something else I’d struggled with, particularly as the photographer at weddings trying to organise large groups – and he suggested I join the speaking group he attends.

Instead of talking myself out of it I promptly marched myself along to The Rochdale Rostrum, which is held weekly, and walked into the room. The fifteen or so others already there were welcoming and friendly, and quickly put me at ease. I watched as they each delivered a three-minute speech (pre-planned) and at the end I had to simply stand up and explain why I was joining them. That in itself was terrifying but I did it, and the following week I gave my own short presentation. I muddled through it and after a few weeks I actually began to enjoy myself.  Much to my surprise, on 16th March 2015 I won a Trophy (one of two trophies awarded per year) for the best impromptu speech. I was speechless!

My new found love of public speaking led to new opportunities I would have once shied away from. My manager at work (aware of my having participated) asked me to run a series of short courses on HR topics for other managers. The prospect of this would, not very long ago, have scared the living daylights out of me. But I did it. The workshops were a success.

Because I learned something very important about facing fears and about hauling yourself up out of that comfort zone: you get a huge sense of achievement. Your confidence grows and the fear shrinks. Also, a realisation: that things are seldom as scary as you perceive them to be. I’ve taken a leap career-wise towards doing something I’m passionate about and since becoming a photographer I have never looked back.